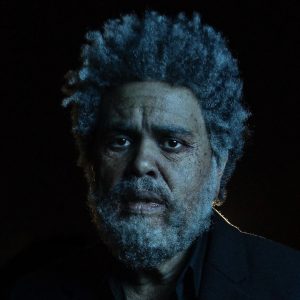 Kanye West was scheduled to perform at Coachella starting next weekend. After he pulled out, The Weeknd and Swedish House Mafia will now headline the Sunday sets.

On Thursday, announcers revealed the two acts. According to Page Six, The Weeknd demanded to be paid the same that West was. Reports state Kanye was being paid $8 million for the two performances and would also receive a $500,000 production budget.

Page Six notes Phil Anschutz, the owner of Coachella, wanted to pay The Weeknd far less. After announcing The Weeknd as a replacement, The Weeknd threatened to pull out if he didn’t get the same deal. Anschutz and his company agreed to pay the same money.

The Weekend just dropped the music video for “Out Of Time,” the latest single from his critically praised album DAWN FM, a few days ago. Cliqua directed the video, which starred Jim Carrey, who is also featured in the song, and South Korean model and actress HoYeon Jung.

The Weeknd’s earlier songs “Blinding Lights” and “Starboy” were also certified by the Recording Industry Association of America (RIAA). With these certifications, The Weeknd becomes only the sixth solo artist to get three diamond digital single awards.

The post The Weeknd and Swedish House Mafia Named as Coachella Replacements for Kanye West appeared first on The Source.