Married At First Sight Season 14: The fans of Married AT First Sight are holding themselves back for a long time for season 14 and finally the season 14 is here at last but they have to wait for a month.
So, everything is an overproduction process and all the other things are entirely over just the releasing is in due that is it, everybody will get to watch it soon.

When Can We Expect The Streaming Of Married At First Sight Season 14 Is Going To Happen? 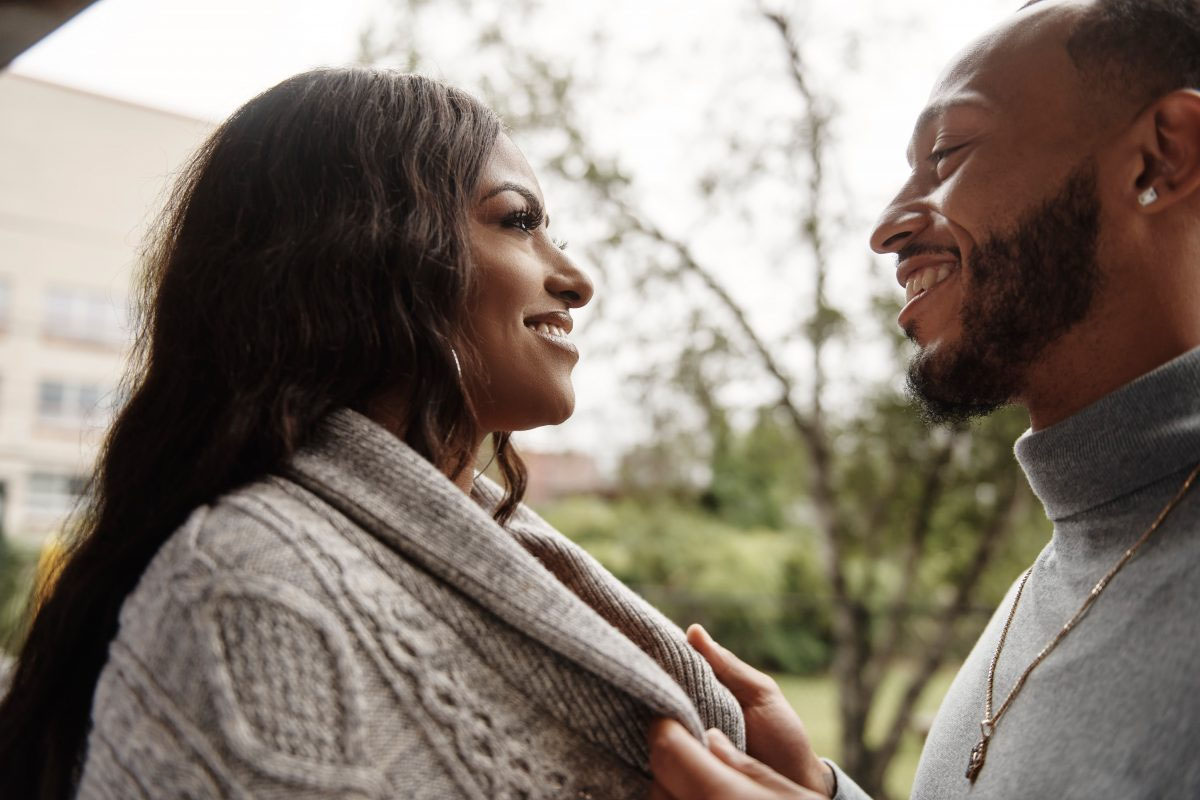 So, here is the shocking present for that Married, At First Sight, is going to stream soon entirely a 3-hour episode that is going to launch on Wednesday that is 5th of January 2022 sharp at @ 8 pm ET/PT, this can be accessible on Lifetime.

Then after these three hours episodes, there is going to be an episode entirely of two hours each that would air each week.
Before getting into the actual season there are two seasons to watch, one is the Matchmaking Special that streams on the 29th of December 2021 and the other one on the 30th of December 2021.

Whom Are We Going To Watch As The Couples Of Married At First Sight?

Chris, he is 35 and he was a serial monogamist that thing followed him from the school itself and he thought that it is the time to say goodbye for the temporary relationships and as he is in search of a permanent one came in contact with the bureau.

Alyssa is 30, she loves animals and loves protecting them, she is heartbroken as her last relationship was so messy. Now she left all the responsibility to the bureau to find her a good partner.

Michael is 28, he was not into proper relationships or ant girlfriends properly with the dating apps.
Jasmina is 29, she was in a relationship in the past but those were not proper ones.

Olajuwon and Katina both are 29. Katina is so strong and she is moving forward with courage but this never made her truly happy, she always wanted to be a good mother and a wife. Olajuwon admits that he was a playboy in the past but now he is really in search of a wife, who loves his family and him equally and takes care of them.

Lindsey is 34 and she came to know from her past relationships that there were a few things that never she always expected from her partner and now she knows what she actually wants from a relationship.
Mark is 37, he always wanted to be get married but he did not find the women who are ready to be in a committed relationship.

Noi is 33, she had a problem in the past that she used to fall for anyone so easily.
Steve is 38, he always expected healthy marriages. He is even happy with arranged marriages as his grandparents lived 60 years together.